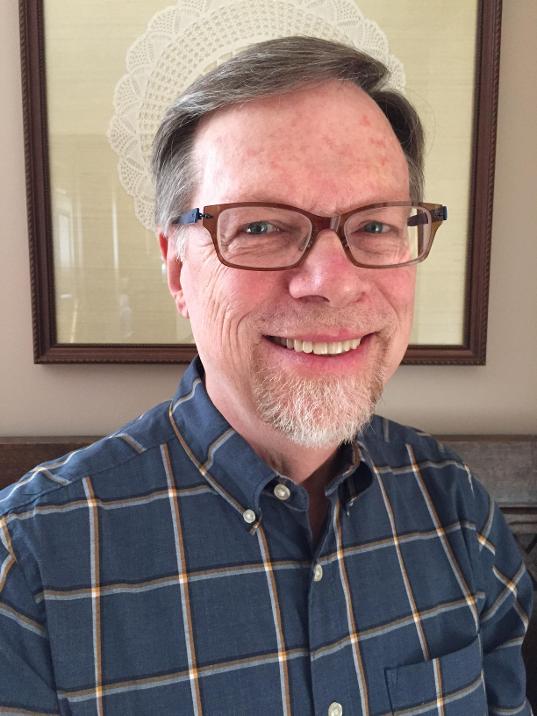 Welcome to my website! In the pages of this site you will find information about my writing, including synopses and excerpts as well as how to order my books. I will also profile other writing that I have done.

I write a blog for Psychology Today magazine called, "Going Out Not Knowing." In it I talk about the uncertainty and wonder at the heart of life. (at the heart of writing, as well). I suggest you check out this link: https://www.psychologytoday.com/us/blog/going-out-not-knowing

Now a little about myself. I recently retired after having been the director of a public school based free family counseling center.

In addition to this I am an ordained Presbyterian minister, having graduated from seminary (Boston University) in 1975. I served a church full-time from 1975-1981 before entering the mental health field permanently. I still keep my hand in ministerial work on a part-time basis.

My educational background includes two master's degrees and a PhD.

Common to all the work I've done is a commitment to the needs of others which means being actively involved in their life stories.

I am also married and we have two married daughters, two adorable granddaughters and a wonderful grandson. 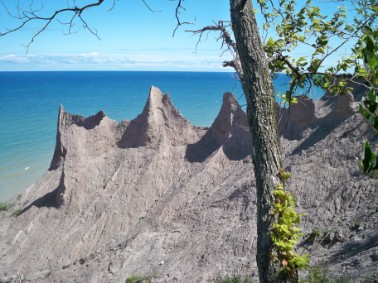 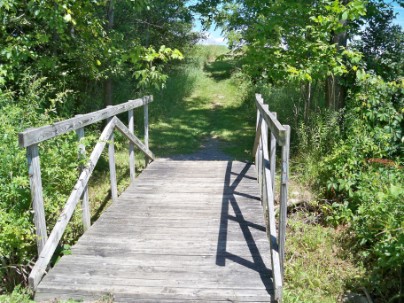 I started writing seriously when I entered seminary at Boston University in 1972. There I was published for the first time---a series of poems in an alumni journal, work lost long ago. In the parish, though, I became a disciplined writer, having to produce a sermon each week, a literary and theological task. The challenge was to write at the intersection of human experience and divine response. During this period I wrote many short stories, song lyrics, poems, plays and two nonfiction manuscripts. One manuscript (Dancing on the Edge) was accepted for publication only to have the offer withdrawn. The editor comforted me by saying, "I'll catch you on your tenth book." Cold comfort but I kept writing.

I left parish ministry and entered the field of psychotherapy, working in community mental health where I published a few papers on my experience as a clinician, including one on a patient suicide.

In 1986 I started working at the University of Rochester Medical Center where a focus on academics accelerated my development as a writer. In the next 20 years, I co-authored two professional books and wrote over 60 papers and book chapters. The rigor of mentored writing and excellent editing taught me a great deal about the craft.

During my academic career I remained interested in fiction, but did little more than collect ideas and make notes. In 1990, I did extensive work on a story idea and then stored it all away in a folder. I returned to my notes years later. They became the basis for my first novel, Darkness is as Light  (2005), which was based on a personal vignette told by a former patient. I couldn't get the story out of my mind and reworked it in several creative nonfiction workshops and finally transformed it into the backbone of a novel about a middle aged man sorting out the truth about his mother's death. I wrote Darkness in exactly one year.

While completing Darkness I started thinking about my next book. Chimney Bluffs (2007) is the story of how an automobile accident effected the lives of six people: a young minister and his wife; an older couple in a loveless marriage; and a single mother with a son who is mentally ill.

My third novel, Charlie No Face, was released by Savant Books and Publications in January 2011. I enjoyed this writing project more than any other, perhaps because it gave me the opportunity to speak with the voice of Jackie, the 11 year old protagonist. And it is set on my hometown.

While I worked on proofing and market strategies for Charlie No Face, I started writing my fourth novel, Chimney Bluffs (the picture on this page is of Chimney Bluffs), which was released in February 2012.

My publishing arc seems to be once every two years. I am already thinking through some characters and circumstances for my next novel.

Common to all of my work is an abiding interest in the common struggles that make us human---loss, fear, hope, uncertainty, connection, separation, meaning, seeking, questioning, love, guilt, wonder, joy and storytelling. I think we are all storytellers. That is how we make sense of our lives and the world around us. When I write, I feel that more than anything else, I am trying to make sense of life, trying to explore its meaning. And, of course, I am trying to tell a good story in the process.

Books can be purchased through: