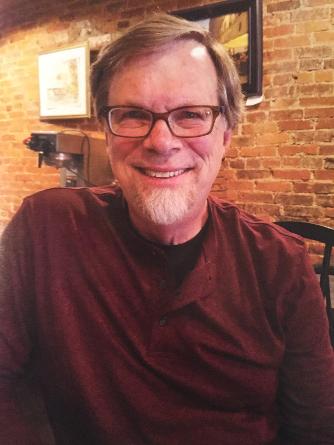 David B. Seaburn is the author of seven fiction novels with his eighth, titled Broken Pieces of God being released in September 2021.

David is an accomplished author who started out his career in 1972 writing poetry whilst in seminary at Boston University.  In the church, his writing shifted to that of sermons and literary and theological tasks.   Here he wrote short stories, song lyrics, poems, plays and two nonfiction manuscripts.

He moved into the field of psychotherapy in 1986 and worked for a time at the University of Rochester Medical Center where he shifted to academic writing.  In the following 20 years, David co-authored two professional books and wrote over 60 papers and book chapters.

Some work on a fiction novel took place in this time and eventually formed the basis of David's first novel, Darkness is as Light, published in 2005.

He has also written and co-written numerous non-fiction pieces which are listed on the Other Publications Page.

David's latest novel, Broken Pieces of God will be released in September 2021.  This is his eighth novel since releasing Darkness Is As Light in 2005. 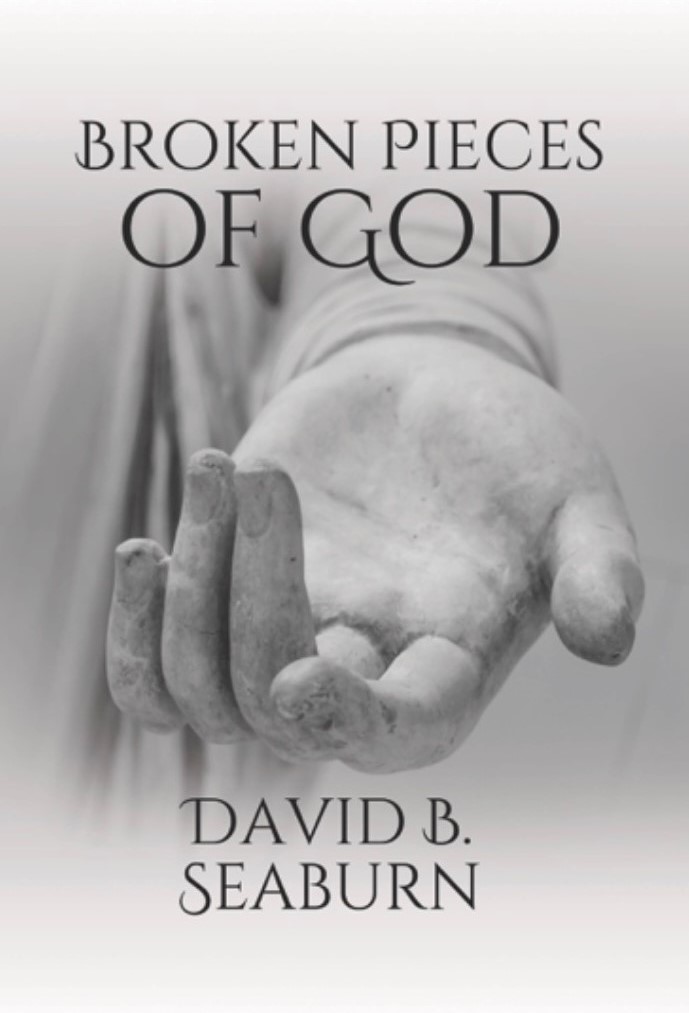 In Broken Pieces of God, David B. Seaburn returns to the domestic arena to explore the complex and extraordinary lives of an ordinary American couple, Eddy and Gayle Kimes. Eddy, a supervisor for a cable company, loses his job.

Gayle, a tax accountant, is recently diagnosed with ovarian cancer. Unemployment, failed chemotherapy, and no insurance bring them to life’s precipice. Desperate, Eddy turns to a statue of Jesus, seeking a miracle, while Gayle dives deeper into a scheme she has been concocting for twenty-five years.

In the meantime, their adult offspring, Rich and Sandy, grapple with the aftershock of a tragic incident that has shadowed their lives since high school. What will happen when their secret is revealed?

At the eleventh hour, Gayle re-enters treatment and the family pulls together. Will it be too late?

This is a story of resilience in the face of uncertainty, hope in the midst of darkness, and family ties strengthened by life’s vicissitudes.